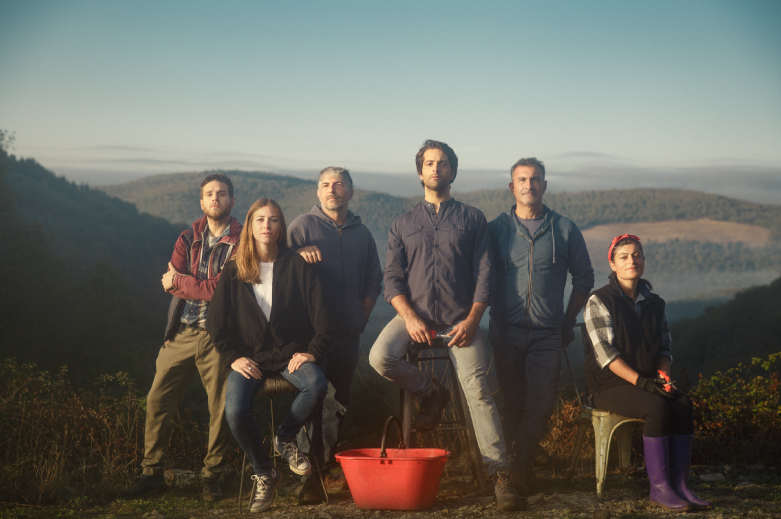 Riecine is located in the heart of Tuscany in the northern part of the community of Gaiole, 60 km South-East of Florence and 35Km North-East of Sienna.

Originally owned by a neighboring monastery, Riecine’s contemporary founder was an Englishman, John Dunkley, who became one of the most admired producers of the “new” style Chianti Classico, which was based entirely on Sangiovese.  Dunkley, together with his Italian wife, Palmira Abbagnano, restored the old villa on the land and began reviving and replanting vines. Their first vintage, Chianti Classico 1973, was released in 1975.

The Riecine vineyards have been organically farmed since day 1 and have the good fortune of being located in the northern zone of Gaiole, one of the highest quality communes of Chianti Classico.  As the vineyards sit between 430 and 600 meters above sea level and lie on top of limestone bedrock as well as a stony alluvial topsoil, they are protected from hail and frost.

This unique combination of higher altitude vineyards and limestone bedrock soils favorably impacts the grapes grown and the resulting wines. Riecine wines have great individuality and varying levels of concentration, but all can be described as elegant with lovely freshness and great depth of flavor and texture. Their limestone bedrock soil imparts more roundness and fuller flavors which balances out the freshness of the wines.

Since 2011, Riecine has been led and inspired by owner Lana Frank and winemaker Alessandro Campatelli. Together they have successfully embraced the philosophy of Riecine’s founders, committing to Sangiovese and giving the utmost respect to the terroir and surrounding environment. Frank and Campatelli have ensured that their grapes are meticulously hand-harvested and of the highest quality; their wines are 100% organic and incorporate biodynamic practices.

”If you’re not familiar with Riecine, the style of the wines can be described as wearing many faces, from the elegant and lifted Chianti Classico, to the more savory and deep Chianti Classico Riserva, the unapologetically top-heavy red fruited, full-throttle Sangiovese , La Gioia, and the most dainty and Burgundianesque of the pack, Riecine de Riecine.” THE SOURCE IMPORTS 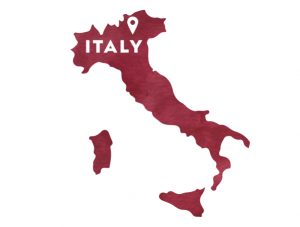 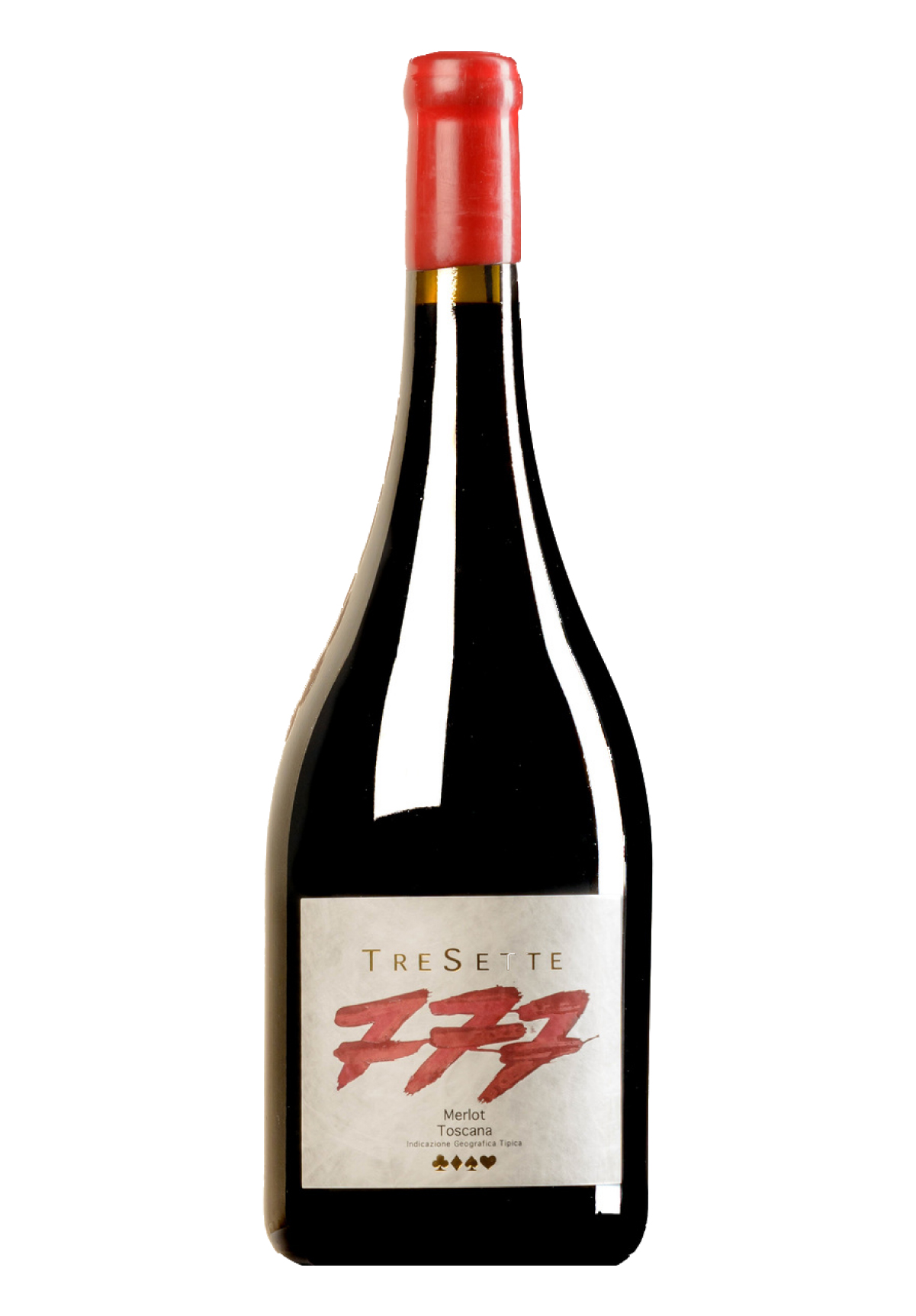 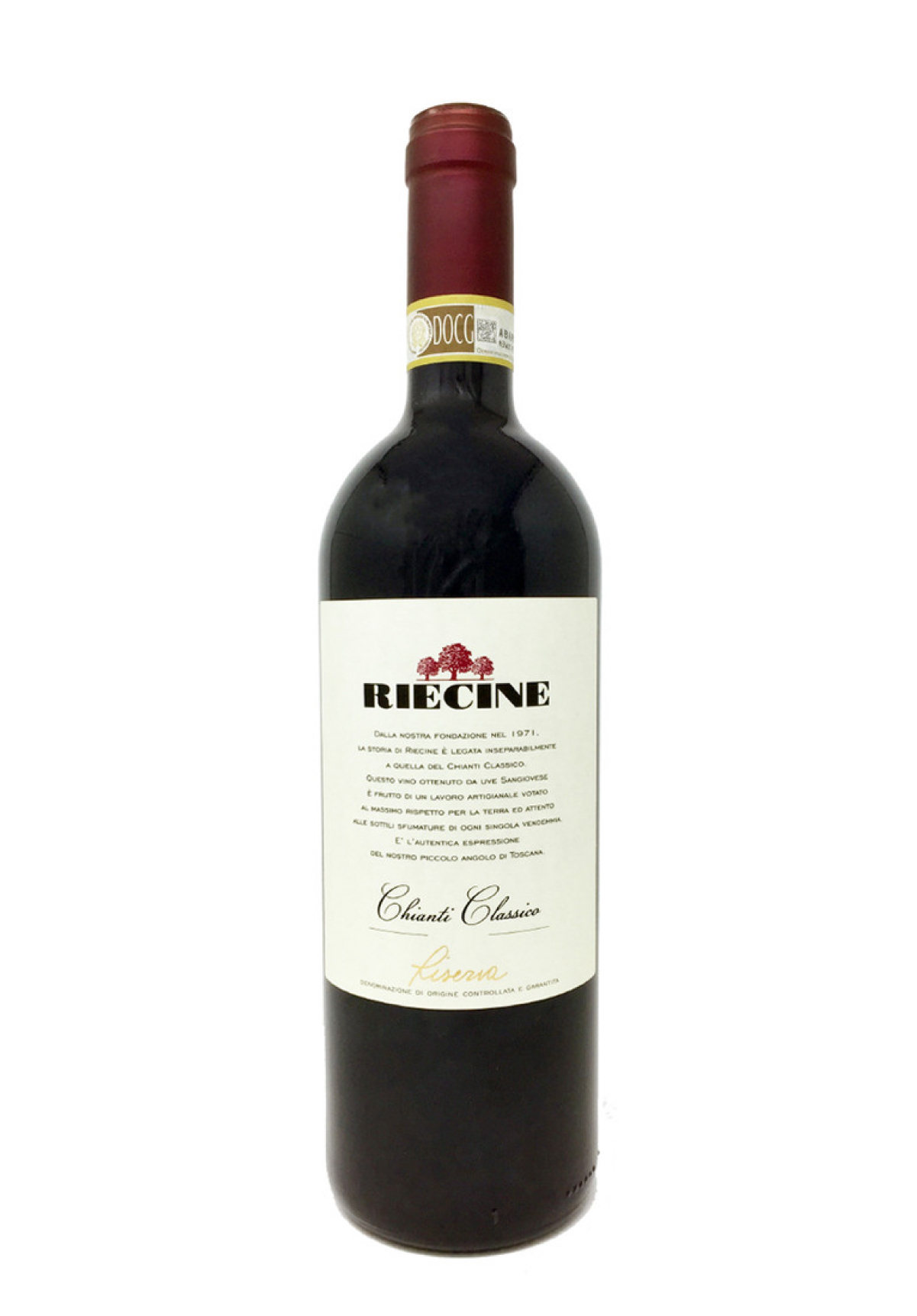 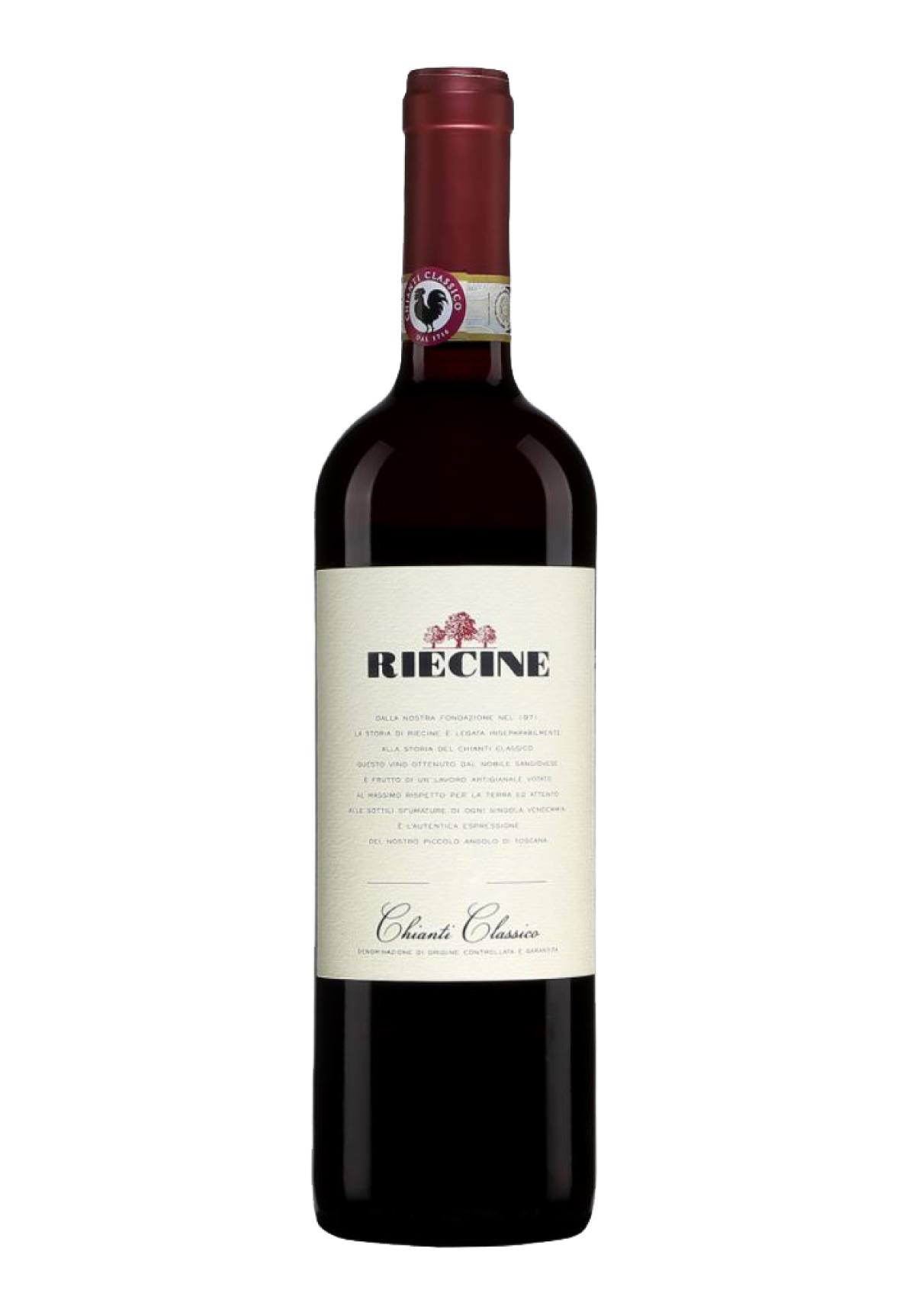 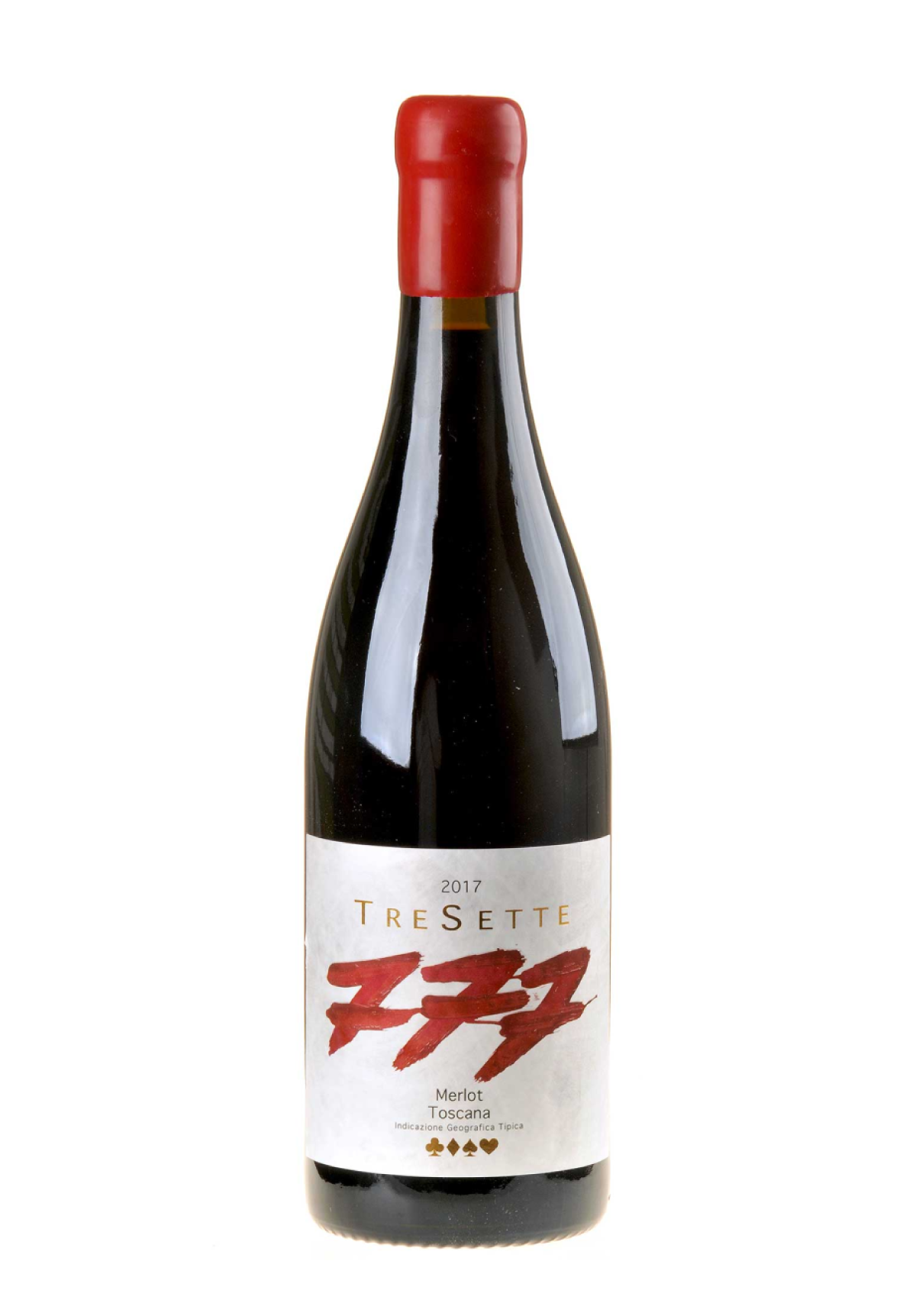