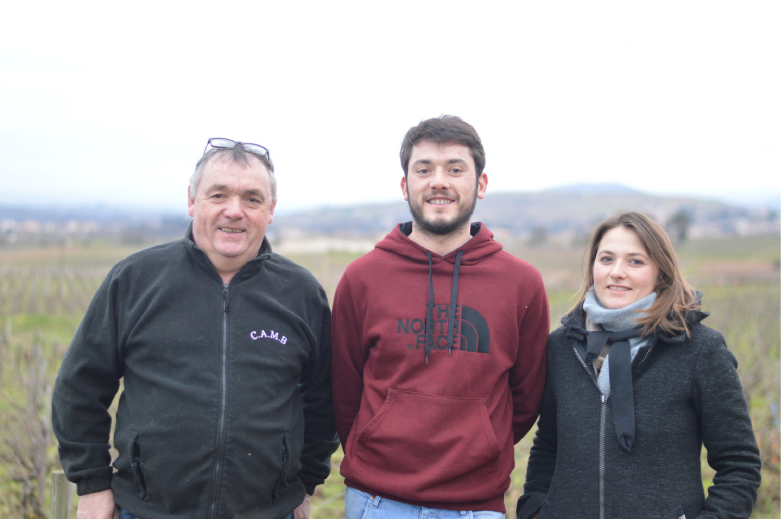 “Dutraive has become one with his vines and his wines. He has come to realize that with near perfect work in the vineyard of a great terroir, one must observe more and react less.” – The Source Imports

“Jean-Louis and his Domaine de la Grand’Cour wines have more than earned their place in the top ranks of today’s Beaujolais domaines. ” Polaner Selections

The humility of Jean-Louis Dutraive is in stark contrast to his wines which have gathered international acclaim and a cult-like following.

Harvest is done by hand and grapes are immediately placed in tanks at low temperatures to begin carbonic maceration (without sulfur). The wines ferment naturally with indigenous yeast and are macerated on the skins for 15-30 days, depending on the vintage and the particular wine. The wines are then gravity- fed to the cellar for an ageing period of 6-15 months, depending on the cuvée. Élévage occurs mostly in used burgundy barrels, although the Fleurie Grand Cour is sometimes aged, at least partially, in old foudres or cement tanks depending on the vintage. Only a small amount of SO2 is added when bottling, but there is no fining and no filtration unless absolutely required. In the words of Jean-Louis, his winemaking practices are “low intervention, high surveillance.”

Chénas, north from Fleurie. Is one of four wines from the Dutraive Family negociant project created in response to devastetying crop losses of 90% that ravaged the vineyards of Fleurie . While it is farmed by family friend Paul-Henri Thillardon, it tastes like a Dutraive wine with its fresh-fruit organic quality and energetic style.

“Jean-Louis is a bona fide expert in site-specific farming and produces insanely terroir-reflective wines that are equally drinkable in their youth or old age.”   —  Verve Wine 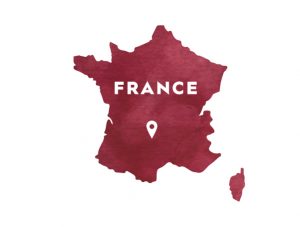 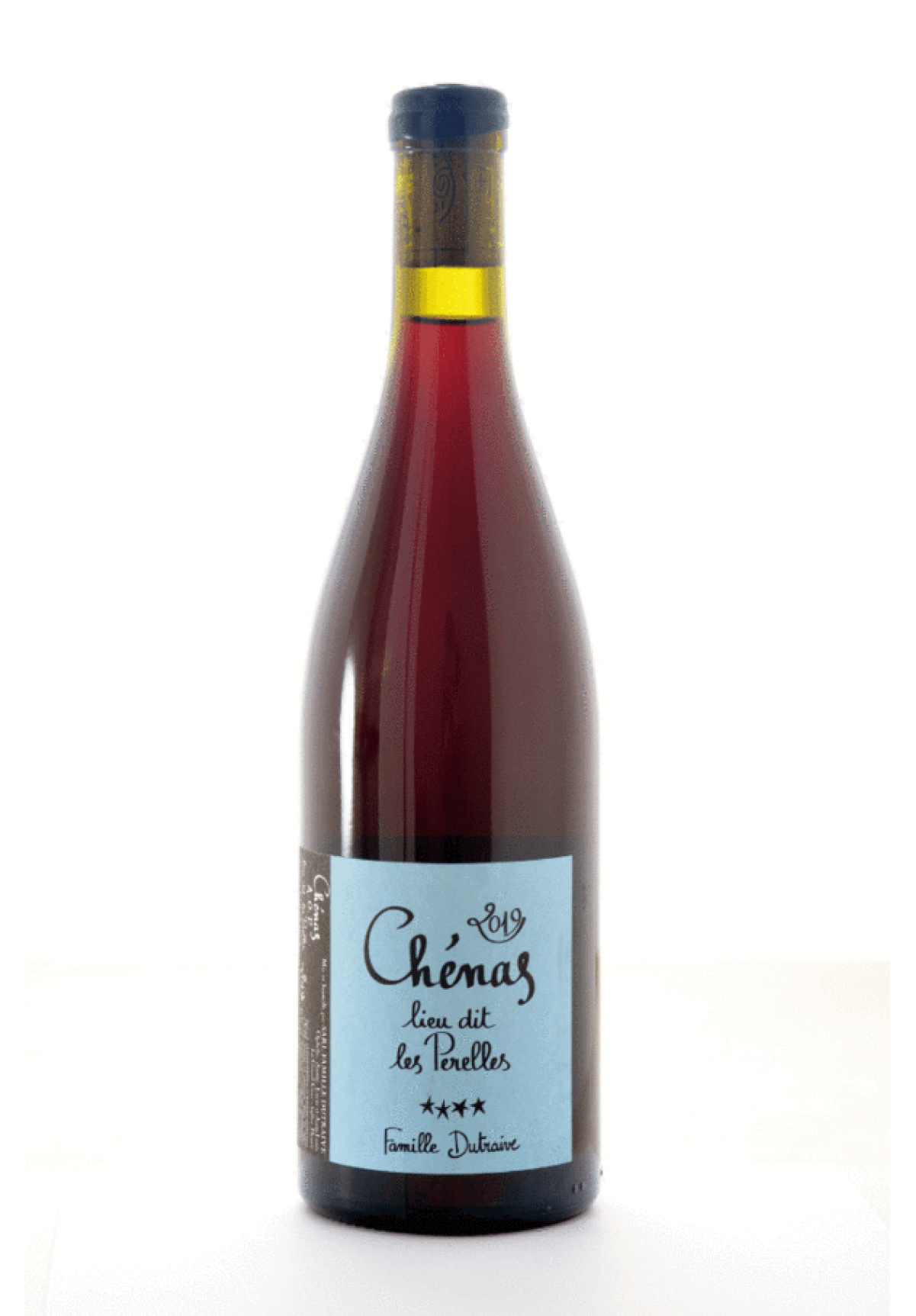 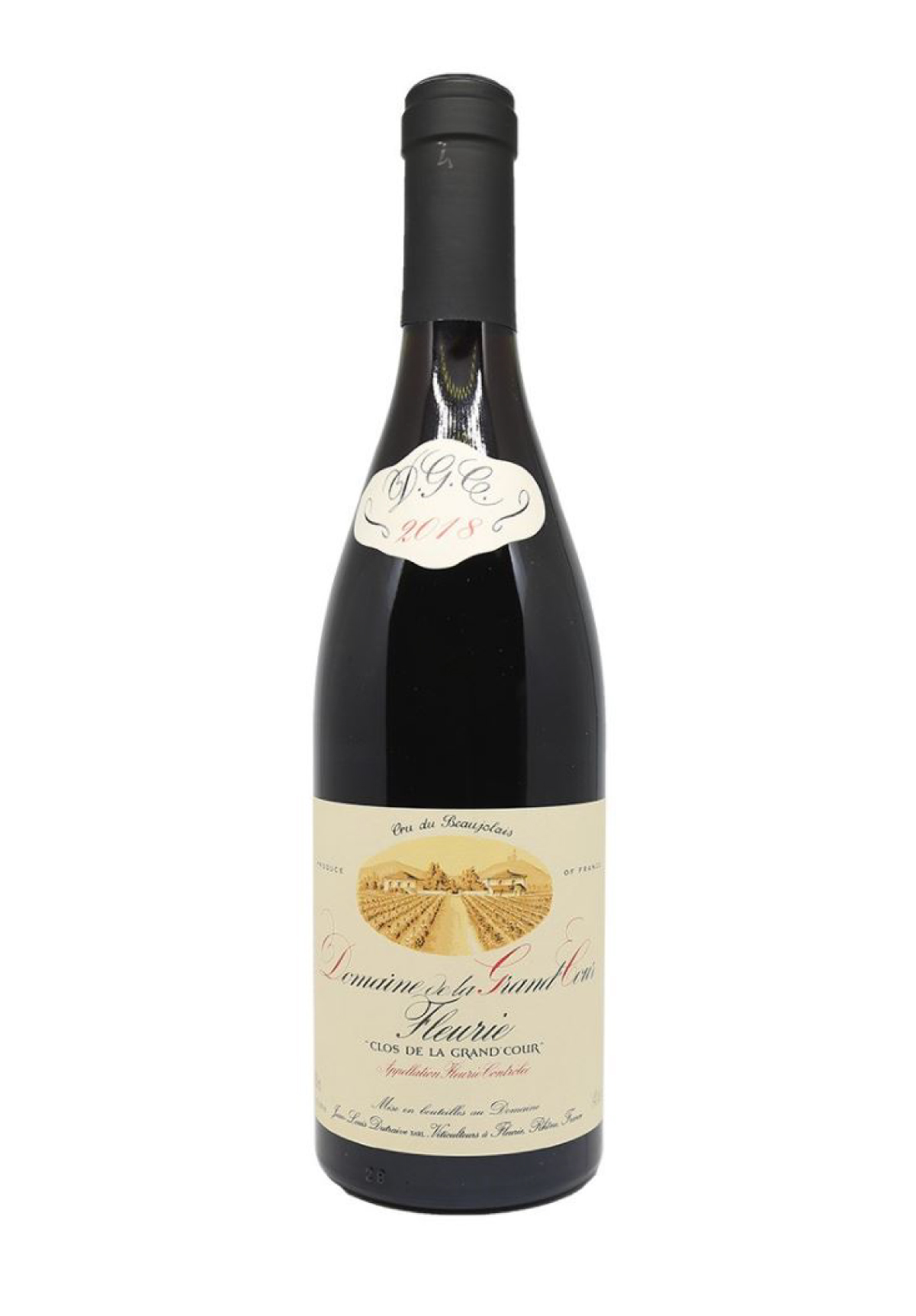