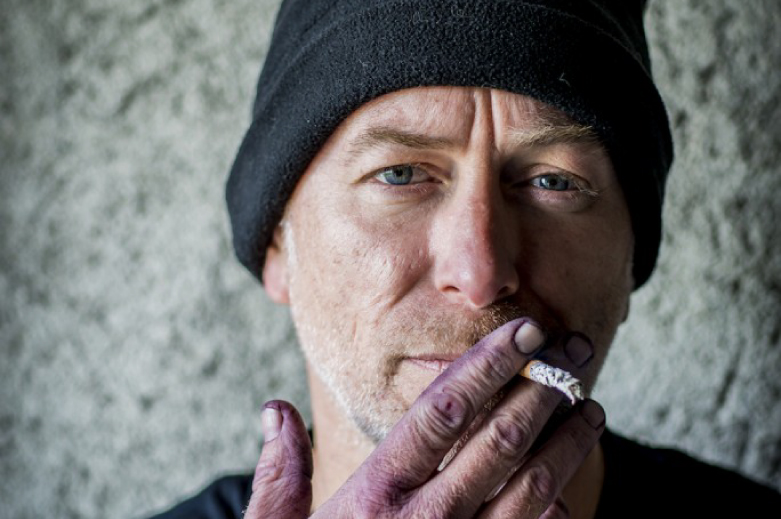 The historic domaine is located in the village of Le Landreau, in Sevre et Maine, Muscadet’s best region of production. Avant-garde, the Domaine de l’Ecu has been certified by AB in organic farming since 1975, in biodynamics by Demeter since 1998 and Biodyvin since 2014 on all of its 24 hectares.

The winery was founded by Guy Bossard, who has long been in harmony with Mother Nature. When chemical fertilizers became a popular option for many wineries in the 1970’s, the Bossard family continued to rely on natural methods, working the soil and using organic compost. (Guy made his own from algae, forest brush and basalt). After meeting with Mark Angéli (of the Ferme de la Sansonnière) and other bio-dynamists, Guy began applying for Demeter certification for his production.

In 2010, Guy began looking for someone to take over the winery, and he found the right successor in Frédéric Niger. Guy continued to work with Fred as a consultant until he retired in 2013.

Under the dynamic direction of Fred Niger, the domaine has maintained its reputation as a top grower of terroir-transparent and age-worthy Muscadet. The domaine has also embarked on a compelling endeavor to craft a collection of Vin De France varietal wines aged in a combination of amphora, concrete, and barrel, and sometimes amphora alone.

“Fred’s passion and connection to the natural world guide his every move in the vineyard and cellar. He is present, observant and mindful, always with the goal of working in tandem with the forces of nature and never against them. He is particularly interested in the energy exchange between vessel and wine, and ultimately in how this energy is transmitted to those of us who have the pleasure of experiencing these vibrant, lively, pure expressions of soil and grape.” POLANER SELECTIONS 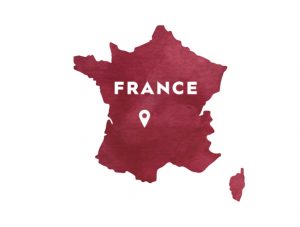 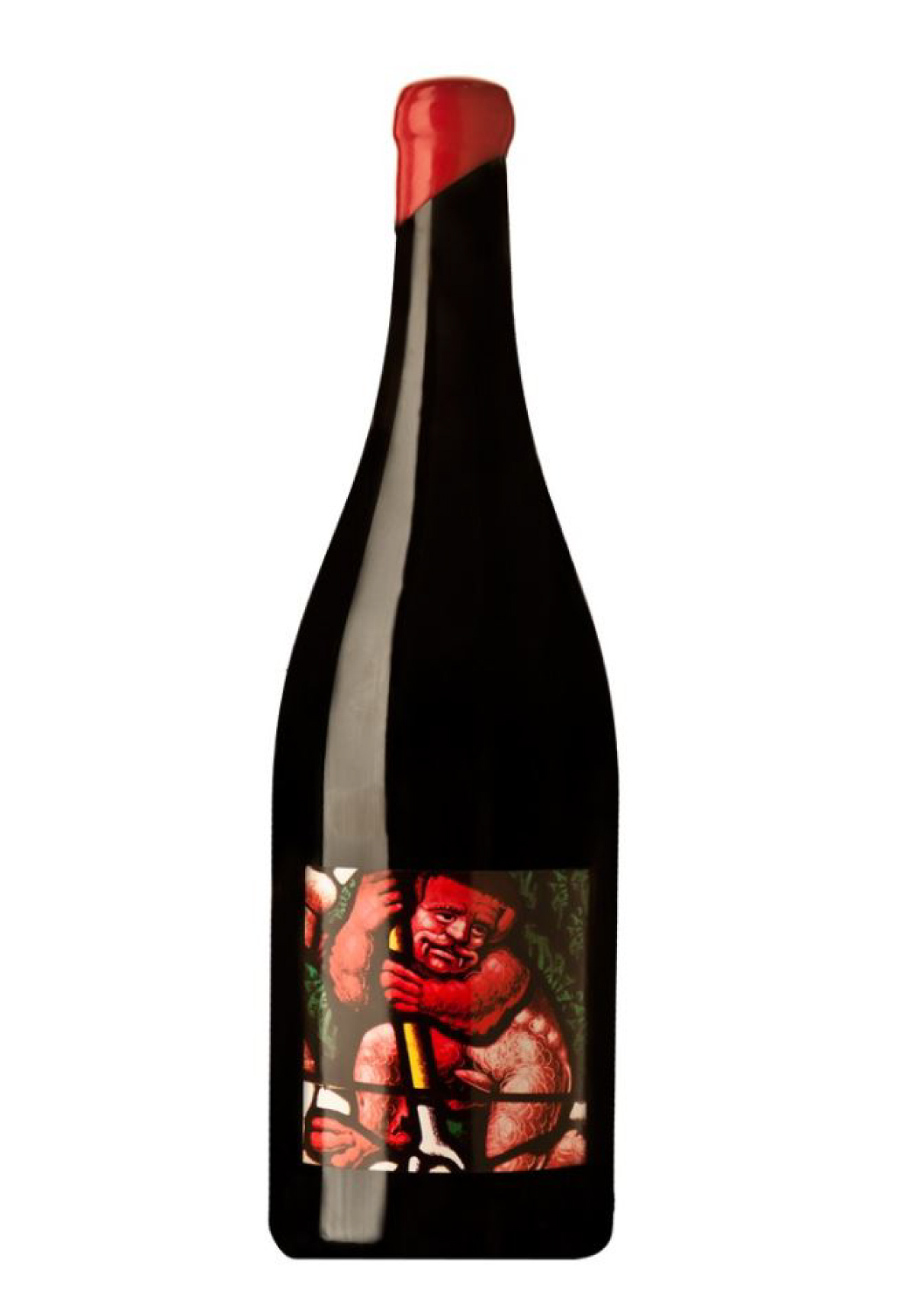 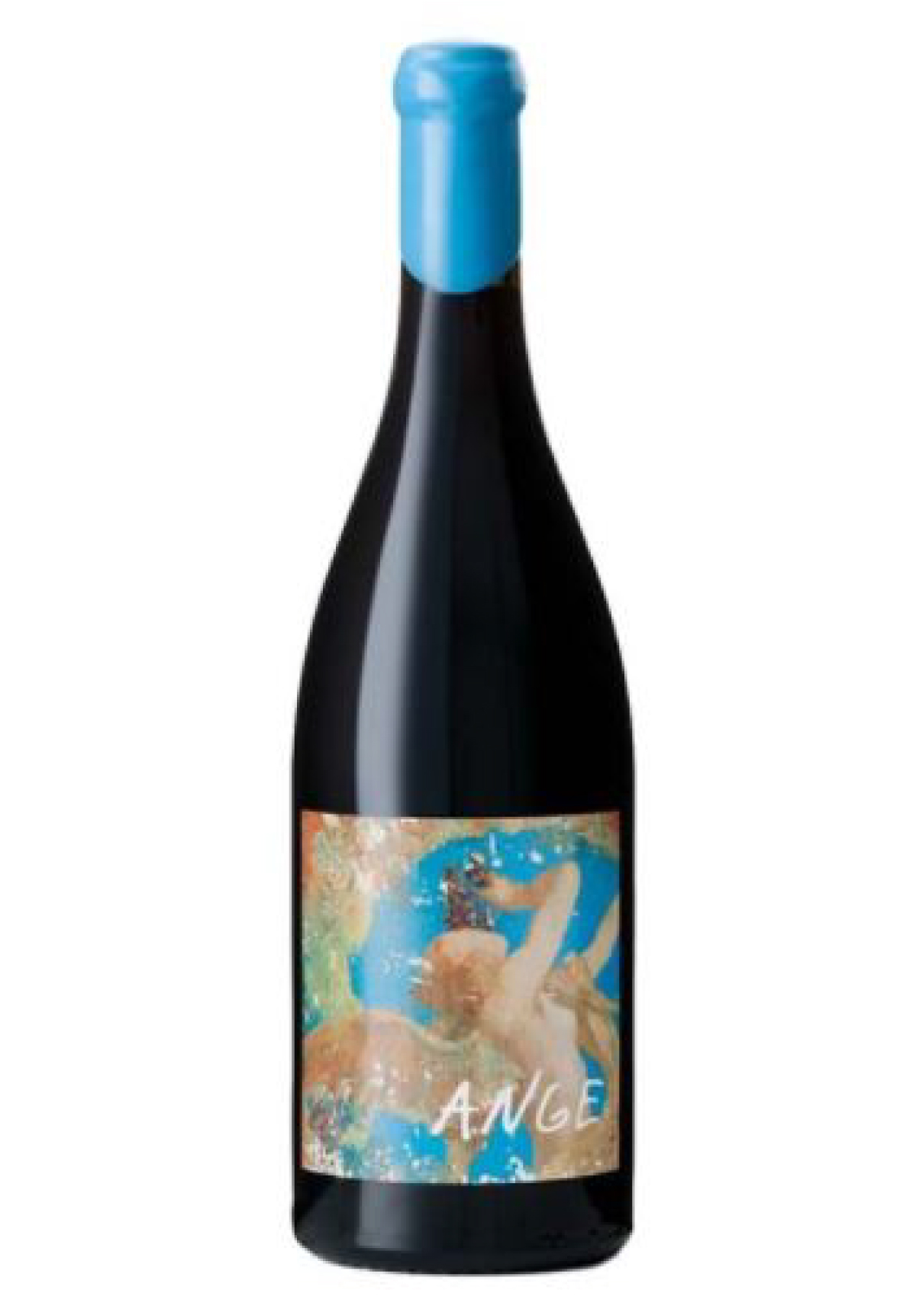 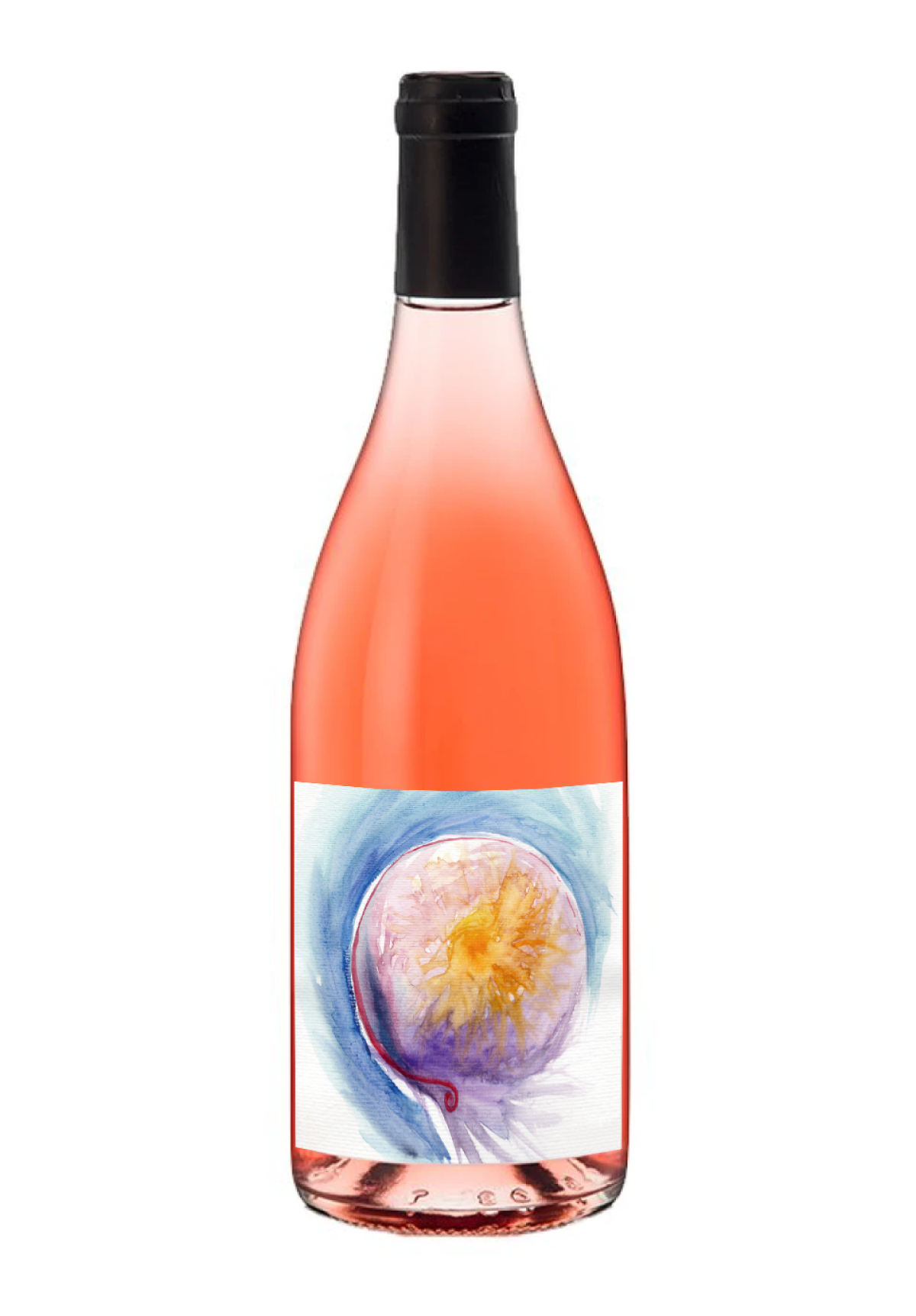 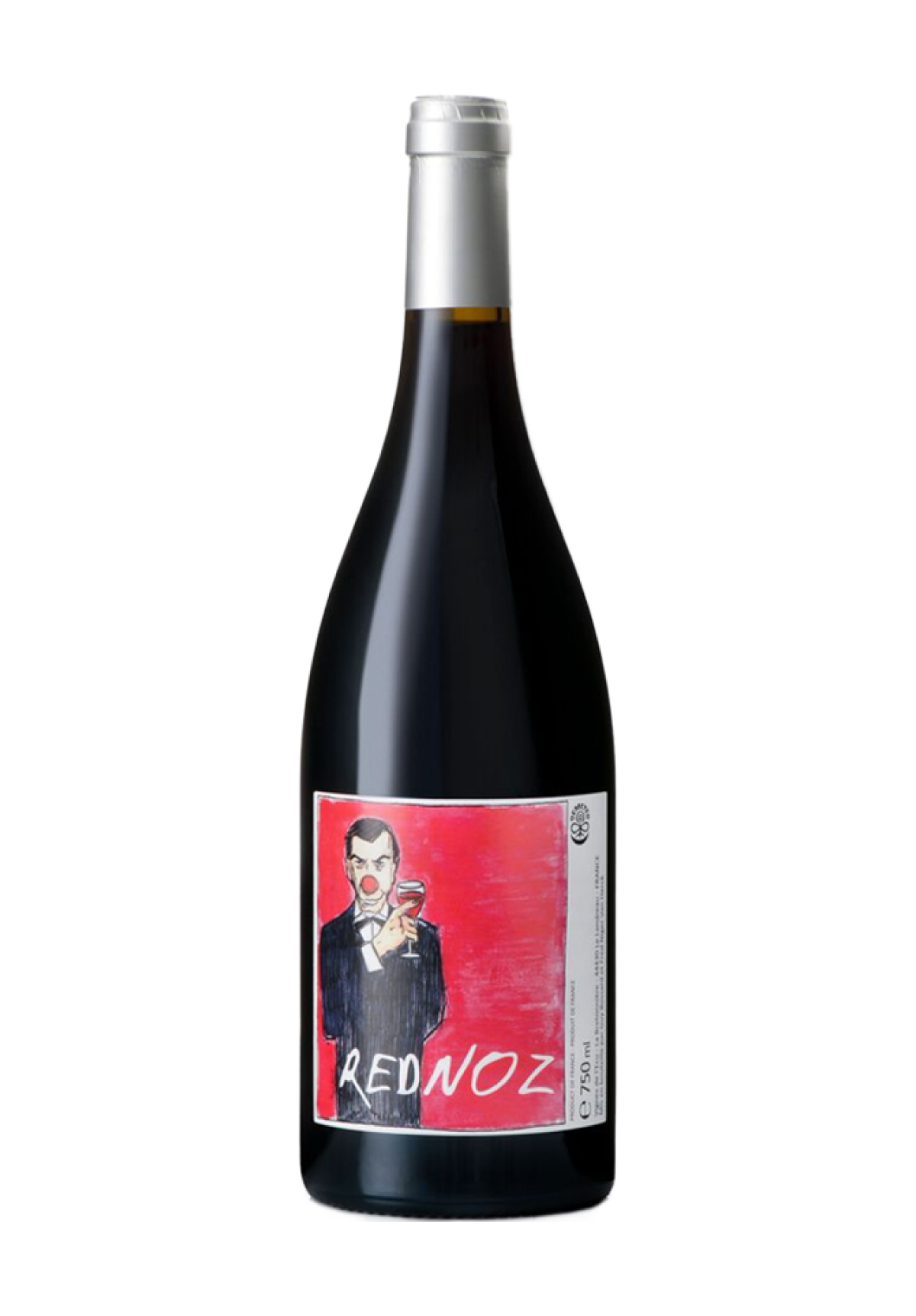